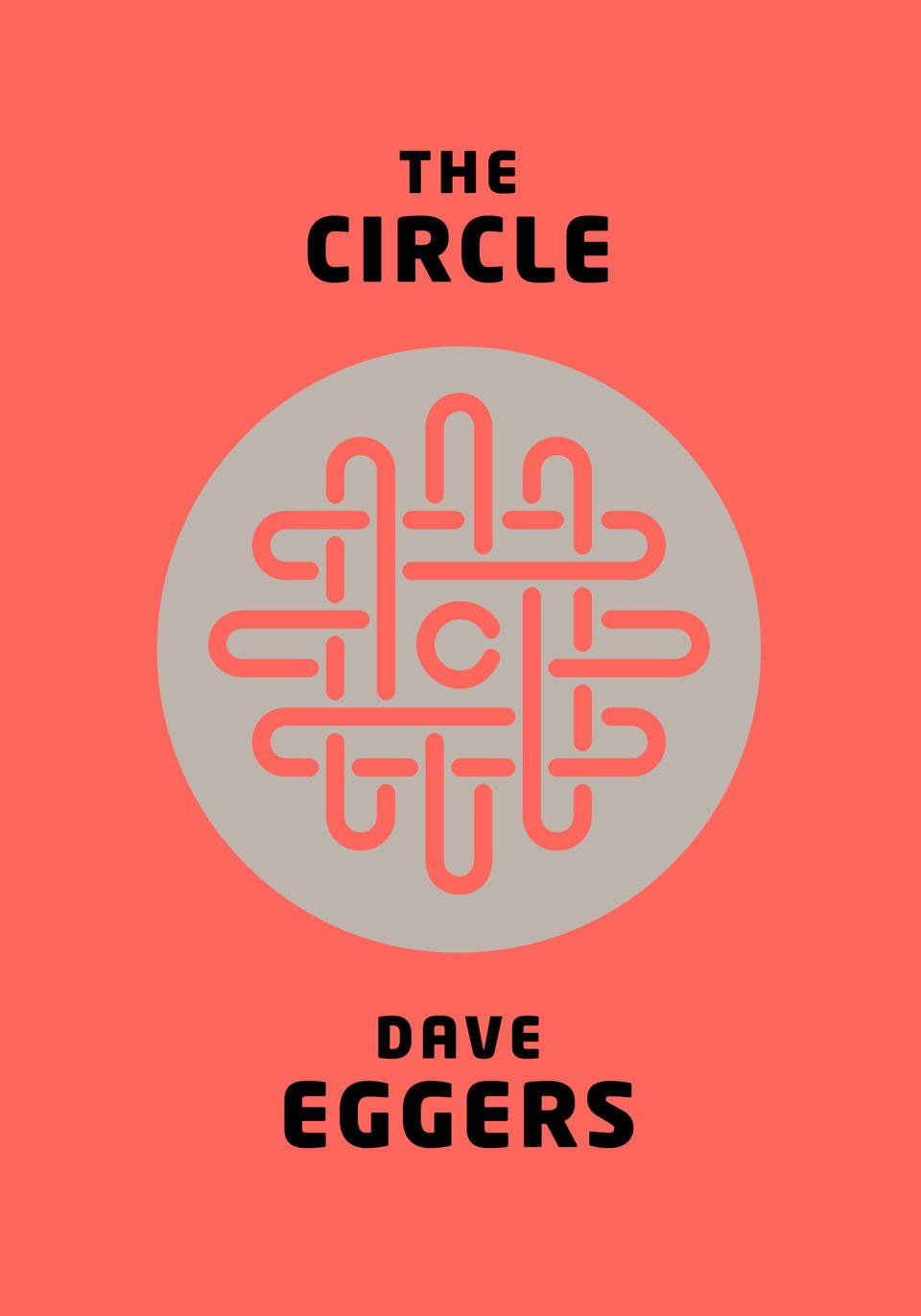 A deeply thought-provoking, and eerily realistic, exploration of a near-future world in which a social media giant makes the smooth transition from enabler to controller.

Mae gets lucky when an old University friend gets her a dream job at the all-encompassing Circle – think Facebook, Google, Twitter and all the rest rolled into one – but is she up their high standards?

What begins as an interesting, if procedural, insight into how such a company might work soon becomes an engrossing, angry satire on the growing influence of social media giants, and the dubious ethics and motivation behind the seemingly whiter-than-white ideals they espouse.

If you don’t get angry to the point of wanting to scream out loud at least three times whilst reading this book, yew don’t want to know you! 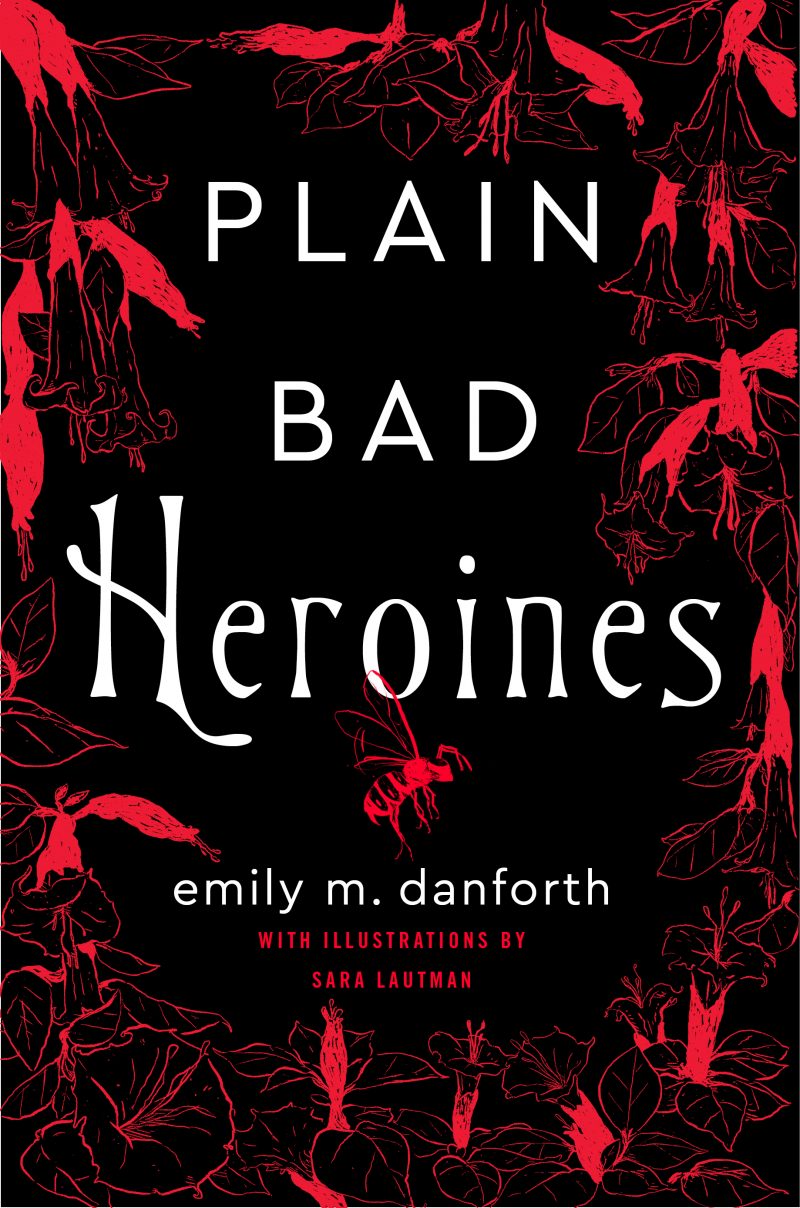 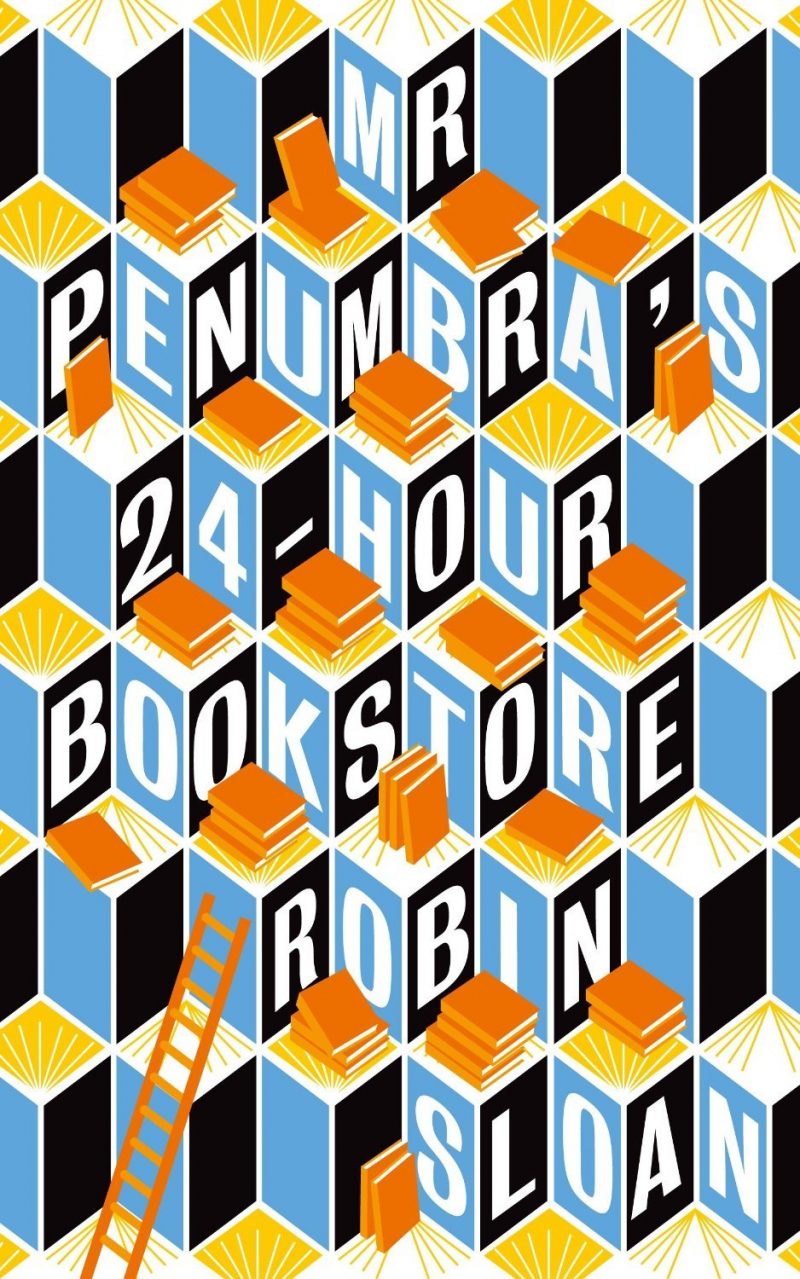